World is “ENERGY POOR”. Energy poverty can be alleviated with "MEANS OF A DECENTRLISED FORM OF RENEWABLE ENERGY TECHNOLOGY” which have spin-off effect on other social, economical, as well as ecological welfare parameters.

Wind energy may be free –just like un-metered air. We may be on the brink of a change following a cycle of incremental improvements such as moving from large aerofoil technology to mass produced high solidity turbine modules suitable for wide spread applications- cumulative improvement. Electrical energy is basic RAW MATIRIAL of high- tech; modern society. Renewable energy demand is rising exponently. Wind turbine modules will have a major contribution to the generation of wind energy. 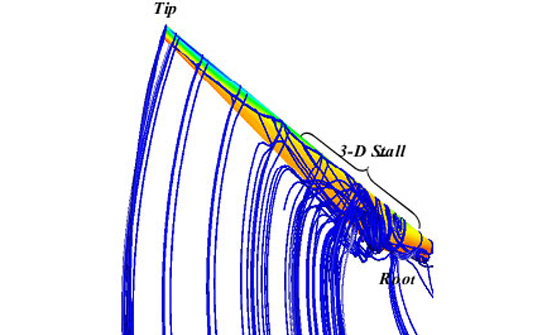 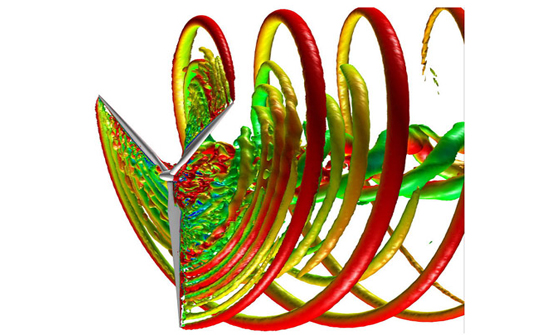 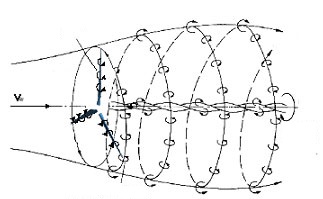 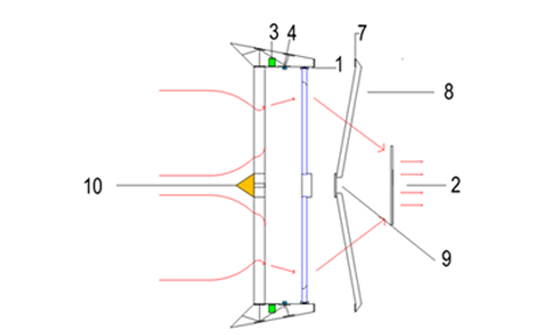 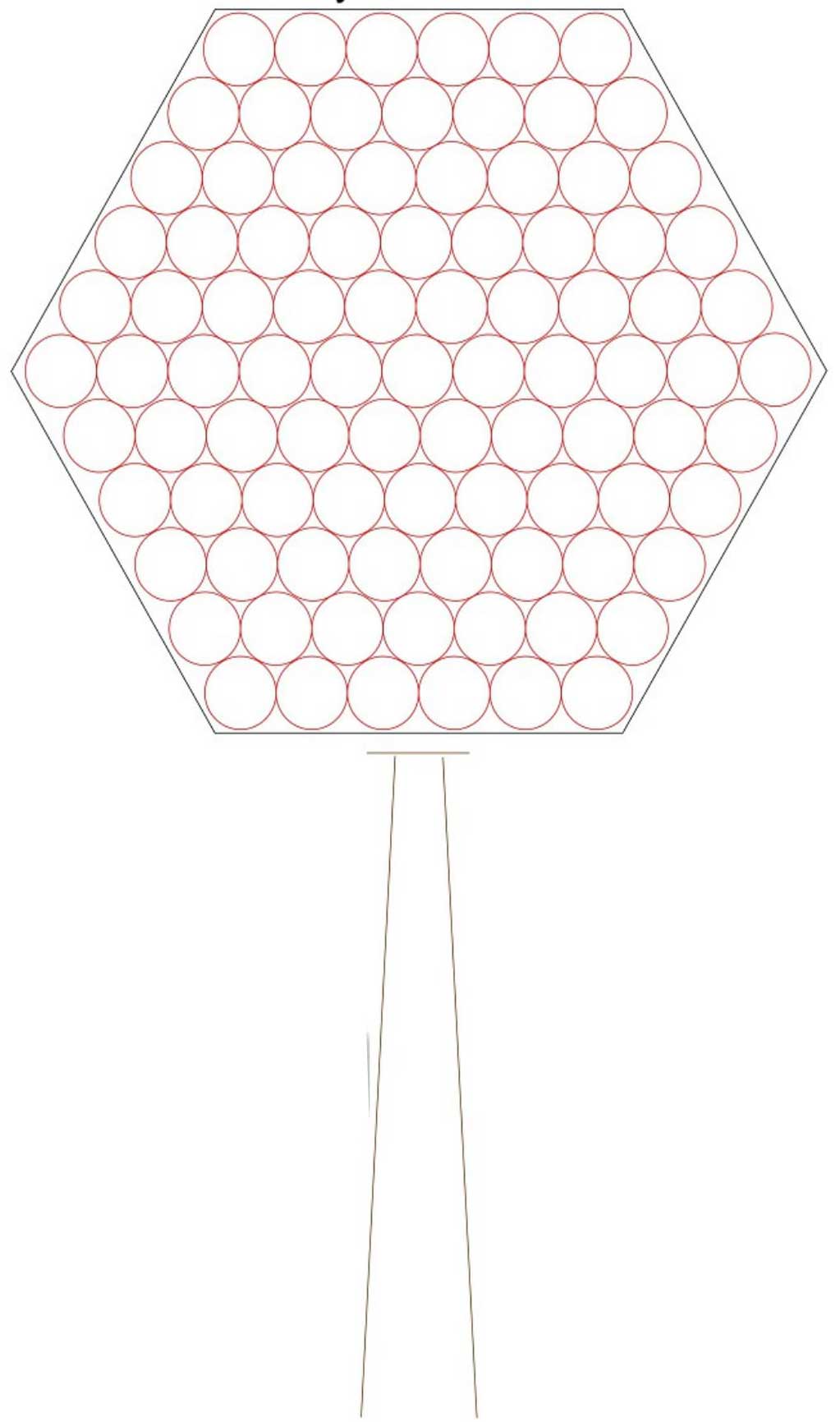 Vayoo Chakra is simply waiting for the right experiment to confirm the electrical rating. It is now possible to measure the Mechanical parameters which are positive and are in line with the CFD report of our design for wind manipulation before it reaches to the rotor BLADES (MAJOR ACHIEVEMENT). The ONLY LIFT will convert rotor in to a FLY WHEEL (A SECOND ACHIEVEMENT). And A very large diameter generator designed by I I T Powai, capable of operating at very slow speed eliminating the need of gear train (THIRD ACHIEVMENT).

THINK OF THIS NOT AS A RISK THING, BUT AS A COMPETITIVE DIFFERENTIATOR.

Now the possibility is only to generate wealth as the engineering risk is already been taken care of by us. We have developed a full fledge turbine investing all necessary available tangible resources. Our fundamentals are strong enough to sustain for a long inning.

Inventor is looking for UNBISED (non aerofoil mind set) experts to evaluate business value at this pre- startup stage from various angles. We also invite proposals for association from visionaries who is capable and can take it to its logical end. We are open to the REASONABLE and rational PROPOSAL. The investor/mentor needs to see how the sweat invested by inventor/founder has translated in to “VAYOO CHAKRA” that create incom, freedom to operate and/or “barriers to entry”. 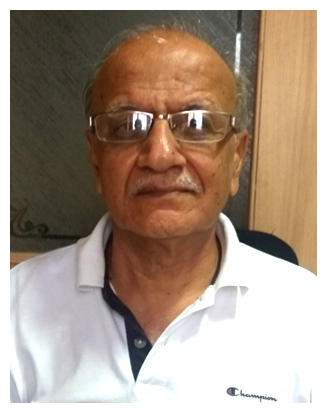 Wind energy may be free –just like un-metered air. We may be on the brink of a change following a cycle of incremental improvements such as moving from large aerofoil technology to mass produced high solidity turbine modules suitable for wide spread applications- cumulative improvement. Electrical energy is basic RAW MATIRIAL of high- tech; modern society. Renewable energy demand is rising exponently. Wind turbine modules will have a major contribution to the generation of wind energy. Presenting a wind turbine having capacity to meet the demand & change market dynamics of wind energy. The turbine “VAYOO CHAKRA” will be a competitive differentiator for “Out of the wind belt” applications. An initiative to save carbon fuels and save environment. A fool proof strategy and matching India centric technology solution, patented technology designed and developed after five years of research and development.

We see a world with an abundance of electricity produced sustainably and delivered to the end consumer cost effectively except, we are not polluting the world, because it’s all powered by renewable energy. There is no conflict over oil and gas. There are no blackouts. There is no fear of rising prices. There is no threat of running out of hope. Saving on coal/oil/green cover/pollution/massive water consumption /logistics /transportation/import bills/railway track usage /human labour /grid losses and what not.

The cost will definitely be lower than the cost of power station + all infrastructures + maintenance cost +cost of water + cost of fuels, + cost of disposals & damages caused to the society.

"The choice is clear," "If you want renewable, you want 'em clean and you want 'em fast, and the best way to do that is through VAYOO CHAKRA. The evidence is growing that privately owned consumer-driven, small-scale, geographically distributed renewable could deliver a 100% green-energy future faster and cheaper than big power projects alone. Companies like GE and IBM are talking in terms of up to half of American homes generating their own electricity, renewably, within a decade. The Inventor has already initiated the action in 2010. Turbine is under testing stage. Vayoo Chakra is leading the race and may be both of the giants converge to VC (possible alliance) in future. The world is very serious about the green energy and that is for sure.

The proof of concept and building of full size unit and the partial testing is under way. Vayoo Chakra has improved performance characteristics because of amplified wind velocity, gearless & shrouded, multi-bladed, turbine design & may become exceptionally economical wind power harnessing system. Environmental benefits include an order of magnitude less land requirement compared with conventional wind farms installations of equal energy capacity. It will be difficult for existing aerofoil technology to match the performance of VAYOO CHAKRA and always trail behind. Honey comb plate with turbine module nested therein will be better option.

The wind turbine is a long-shot Technology that could drastically change the energy game based on KWHr and not on KW ratings . Design of “Vayoo Chakra” is NOT a variant of existing Aerofoil technology or an incremental innovation. It is an original innovation. The project is the process of developing and proving a scientific and logical revolutionary approach against the AEROFOIL MINDSET. This tend to achieve 300% more cumulative power.

Any turbine with a 300% enhanced power generating capacity will be CAPABLE OF CHANGING THE MARKET DYNAMICS of wind energy .It will be really an economically viable proposition and need not look for any kind of INCENTIVES for the survival of the GREEN POWER ecosystem. Limitless market exists for a viable wind turbine suitable for rural as well as urban landscapes and have higher POWER DENSITY per acre of the land.